I was born in the depressed industrial town of Waterbury, Connecticut. For about the first half of my life, I lived within 30 miles of it & so knew the town pretty well. As a child, it seemed like a big city to me. It’s not.

In any event, looming over Waterbury, on a hill, was a huge, glowing cross. This was the site for a kitschy Catholic attraction called the “Holy Land”, a 1/4 scale representation of Christ’s life. My understanding is that the cross has been replaced, but I vividly remember flying back to the UK from Newark & passing over Waterbury: you always knew you were there because of the huge looming cross. The attraction is not maintained: there are some wonderful pictures of this decaying place.

My mother brought me there as a small child & inadvertently added to my confusion about religion. My father always brought me to a tiny church in a village called Bethlehem: I clearly remember thinking, “If this stuff is so important, wouldn’t it be a bigger deal?”. Now, however, as we walked through a depressing plywood Jerusalem, with statuary about waist height, I thought “Well, people were supposed to be smaller then”.

Jeffrey Zeldman—whose site always provides a good read—has been in a reflective mood recently. One article is a wonderful comment on divorce, an example of the most humane thing we can do under such an awful situation—and something that’s incredibly hard to do, of course.

The second article—Family Ties—is more gut-wrenching. A dispassionate reflection on our consistent inhumanity to those we ostensibly love, it brought up a lot of family memories of my own, stories related to me by those who dimly remembered them in the first place & that families prefer to keep buried. Many of us have little idea of the horrors endured by our own relatives, let alone more distant ancestors. But some of us do.

The stories I was told calcified into a big reason why I was so hesitant to have a child of my own—I worry how much rage and madness is within me & which I’ll pass onto my son. Nothing has yet happened. Yet. And that’s the worry, of course—you don’t know what, if anything, is dormant within you and your child & you’re not likely to know until it’s too late. My son is a phenomenally happy boy, but like so many others, he carries a heavy inheritance.

Over the Christmas holiday, we had some fairly unusual weather in Sheffield. After a dewy, foggy night, the temperature dipped below freezing—and the area was covered in hoarfrost. It was magical & it was appropriate that we were listening to Tchaikovsky’s Nutcracker.

Whilst my son fell asleep in the car, we went for a drive around the countryside—Loxley (of Robin Hood fame), Ughill & Dungworth (great names, those) and finally Strines (home to a 12th-century pub). Here are some photos I took. 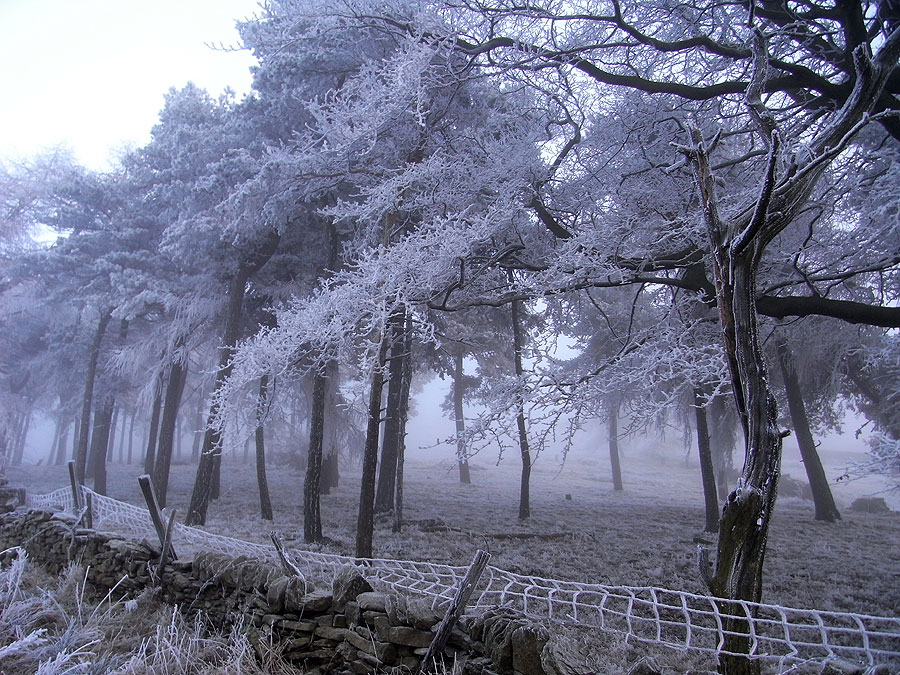 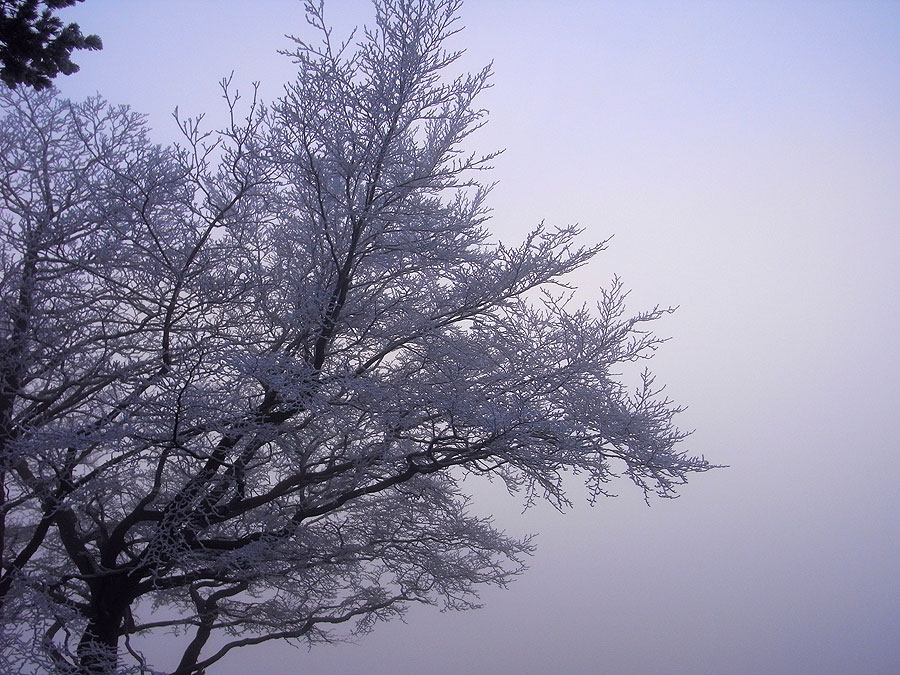 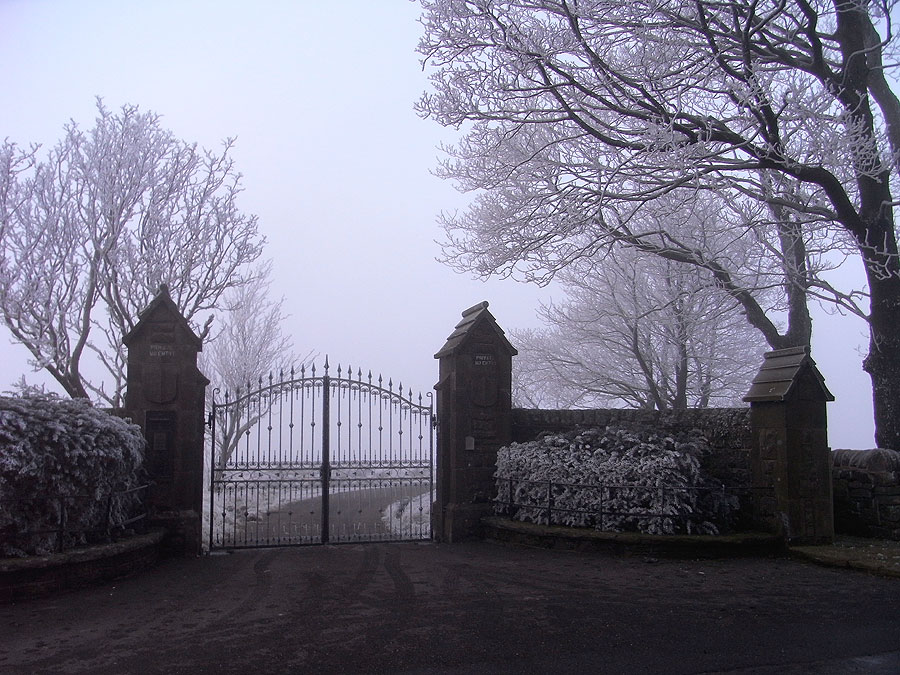 As of last night, Ian became a father! At around 11pm, his son was born. Let me be the first in a public form to congratulate him :)

A business blog may not be the best forum for this, but I don’t have another outlet.

A dear friend from my days at New College, Craig Allen, died on Saturday, 17 November 2007. There will not be a funeral, at the behest of his family.

Craig was an extraordinarily gifted individual, painfully intelligent with an incredibly caustic wit—best when turned on someone else. He greatly enjoyed music & movies, but his dearest loves were his two children, whom he idolised.

He worked as a lawyer for the National Science Foundation investigating fraud & criminal activity. While working there he developed two rare illnesses, neurosarcoidosis & pulmonary sarcoidosis. The struggle against these put an intolerable strain on him & his marriage, more so because he was inaccurately diagnosed for a considerable period of time. While fighting the pain of these illnesses, he became addicted to a cocktail of drugs.

He was fighting his addiction & was trying to pick up the pieces of his life in Florida when he lost his battle. My last message from him was written the day before he died. He was upbeat, more so than I have heard in a long time.

He leaves behind his two children, Gabriel & Jackson. He was 36 years old. He was a dear friend.