There’s an interesting phenomenon on t’Internet of taking songs & rendering them in 8-bit games console styles. It’s an interesting mix of nostalgia of taking the entertainment d’un certain âge & combining them in an unexpected way. Below we have a version of the Talking Heads’ “This Must Be the Place”:

Another example is this version of the Smiths’ “This Charming Man”, which they charmingly call “Super Morrissey Brothers” 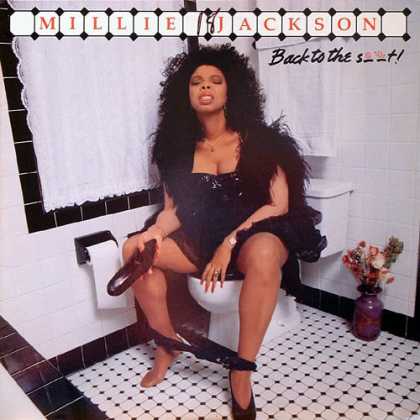 Now you can listen to samples of them! (Sorry, not embeddable)

Tom Waits’ “Altar Boy”, a minor classic that the artist deems an “orphan bastard”. How glorious:

I started learning the guitar a few months after my son did. Whilst I enjoy it thoroughly, I’m not nearly as good as he is. But I’ve been raising the boy right, and it’s clear that he would greatly benefit from the use of Star Trek guitar picks:

Rock out with your Spock out