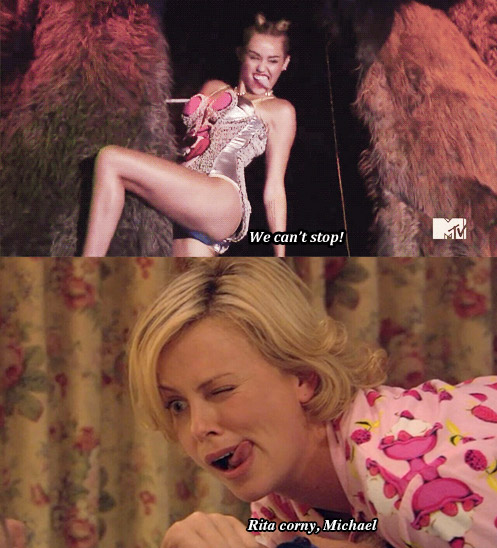 That explains a lot of the jokes I’ve seen on Tumblr recently.

Well, I may like to dabble in the occasional Separated at Birth series, but Totally Looks Like has some particularly incredible juxtapositions:

Alas, poor Quentin. It’s been hard to take him seriously for a long time now, but this may be the final nail in the coffin.