Last year, Facebook on its own purchased WhatsApp and Oculus Rift for a total investment of $21 billion. In contrast, over the course of several decades, a collection of industrial nations have pooled $20 billion into creating ITER, a nuclear fusion engine—which, if successful, would point the way to virtually limitless, clean energy.

This contrast, in a nutshell, is exactly what is wrong with capitalism today.

The subject of the multiverse—the possiblity that there are parallel universes, of which we are completely unaware—is a fascinating one. Philosophers have discussed this, too. To my untrained eye, it seems a way to flesh out the idea of “all possible worlds”. But they’re completely theoretical. Or so you’d think.

So imagine our surprise when my wife & one of her PhD students came across a portal to one of those parallel universes.

I’ve always found the various warning lights on cars to be a little unclear. It underlines the difficulty in coming up with fresh iconography, particularly when you’re indicating something a technical. Thankfully, someone has come to our collective rescue! 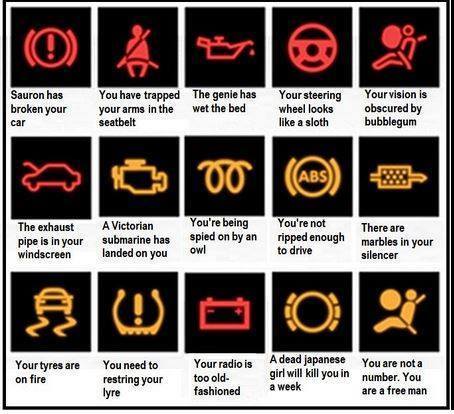 From the wonderful Pop Sonnets. Try to figure out the piece before you read the title! 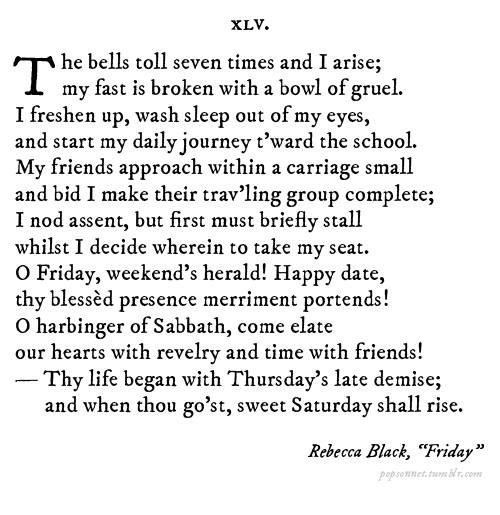 Archaeologists have confirmed previous reports uncovering an unknown civilsation in the Honduran rain forest in Mosquitia. There have been rumours of the existence of “the White City” or “The City of the Monkey God” (paging Indiana Jones) virtually since the Spanish arrived in Central America, but no one had been able to find it. Several people claimed to, of course, but their “discoveries” had never been confirmed.

The first indications of the site’s existence—really, I should write “sites’ existence”, since they have found clusters of cities—was done a few years ago with special airborne, military-grade radar called LIDAR. LIDAR itself is fascinating: lasers hit the ground millions of times per second, and can bounce off foliage to uncover difficult-to-see, human-built structures. National Geographic has an article about the technology looking at my native Connecticut—the accompanying imagery which illustrates the technology well. Indeed, LIDAR could revolutionise archaeology. Mapping out human structures in a rain forest is extremely difficult work—what would take years to map out on the ground can be done in minutes. 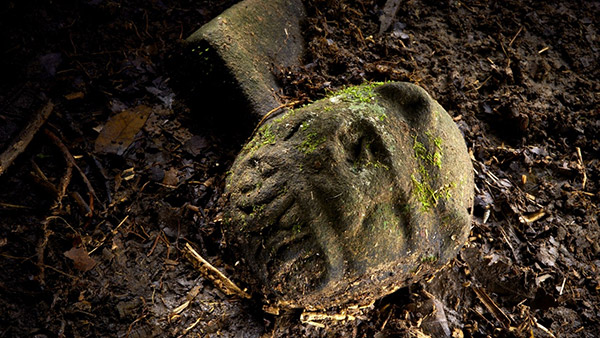 A jaguar sculpture on a ceremonial seat, or metate

What’s also interesting is the claim that this is an unknown civilisation—presumably the finds are sufficiently different from neighbouring people like the Maya, Aztecs & Olmecs. What a treat to be able to see this stuff. I have an amateur’s interest in Central American archaeology, and these photos bring back some good memories.