Hot on the heels of Kern Me is Shape Type—by the same people, incidentally. This type, you test your abilities to design type as well as the masters who made the fonts in the first place: 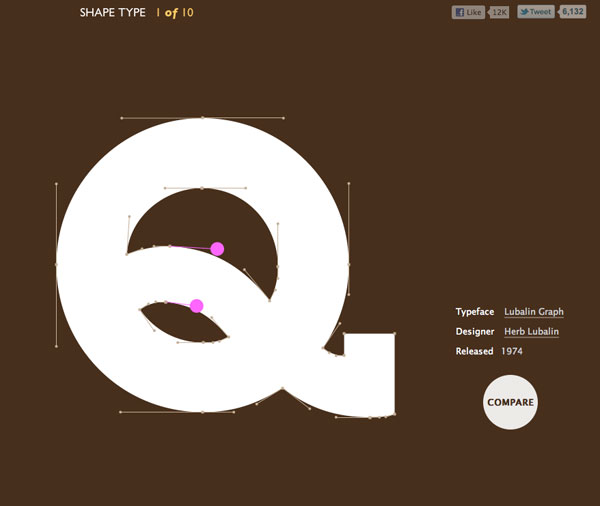 Compare your aesthetic sense with the masters of type

My mind is thoroughly blown by this. It’s another tour-de-force of HTML5 programming. Like Kern Me, Shape Type is an amazing use of the canvas element. Who knew that you’d be able to replicate Illustrator’s vector-editing environment in a web browser? Not me. 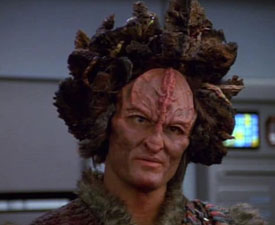 Type nerd? Appalled by keming? Then you will really love the Kern Me game.

Entirely too much fun

This is an inspired bit of coding, spectacularly well done. And not only do you use your left & right arrow keys to shift the letters, as in standard typesetting apps. To increase the amount of shift, and totally without thinking I held down the ‘shift’ key while using the arrow keys, and that works, too!