Why wait once a year for great book cover design? The Readerville Journal’s Most Coveted Covers goes all year round.

How the hell did I miss this site?!?

It’s kind of fun to visualise your use of words. The Wordle service will take text from your RSS feed(s) & make some nice visualisations for you:

Analysis of the “Falling Leaves” Blog

Looking at the generated images, all I can think is that they’re not actually analysing your site’s text, just randomly picking up words. 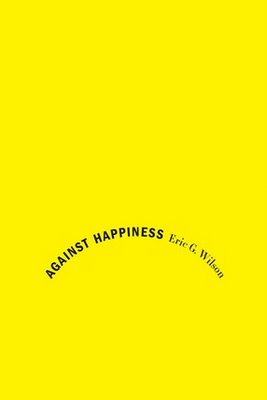 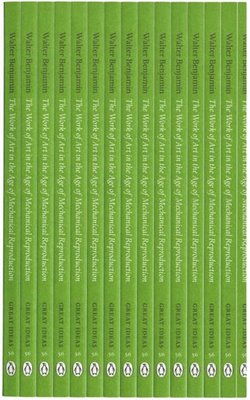