The average person reads about 6 books annually, a depressing fact when there’s just so much amazing stuff out there to learn about.

From the magnificent Terrible Tragedies Series (now a book—get it!), yet another Tumblr of greatness: 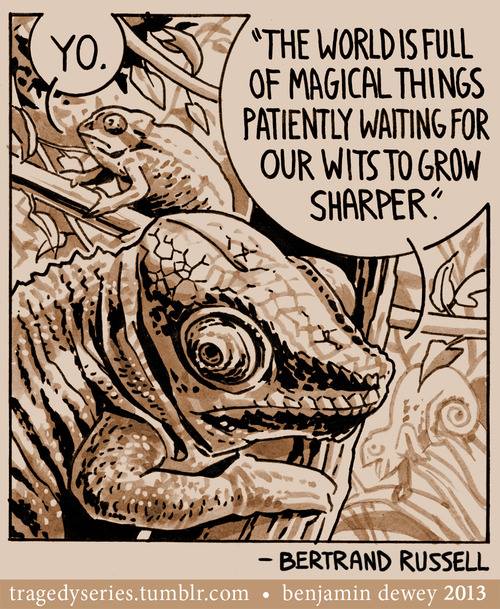 Posted by Ray Drainville. Filed in Design. Tags: tumblr, words to live by 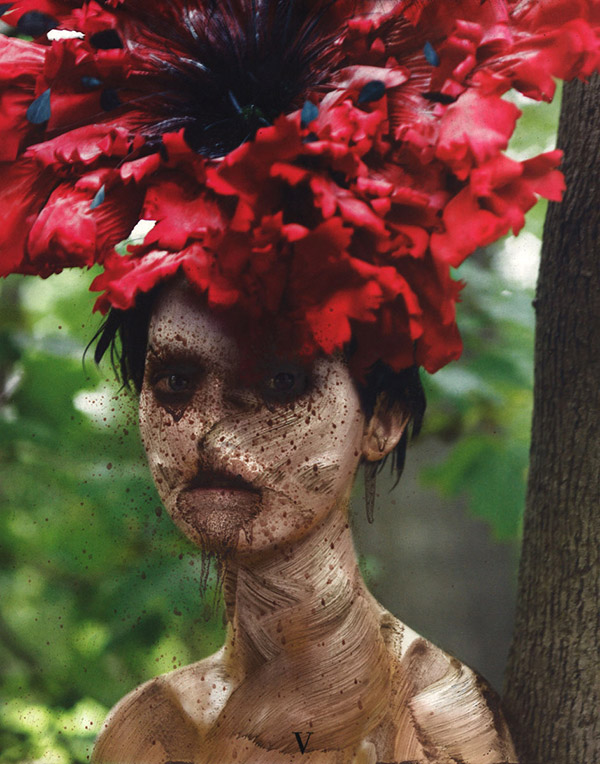 In Praise of Tumblr

You’d have to be living under a rock somewhere (or have a life outside of the Internet) if you haven’t heard about the “micro-blogging” platform Tumblr. 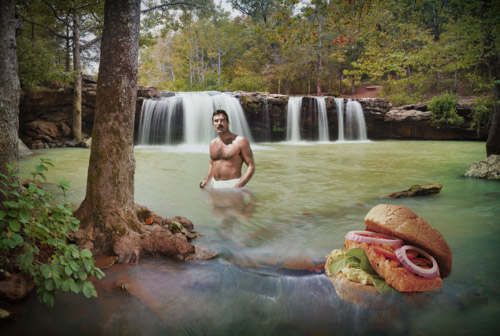 I think people call it a “micro-blogging” because posts on most people’s tumblelogs are pretty small: a picture or two, and a handful of words. But it doesn’t have to be: I could easily replace this blog with Tumblr & there would be little difference. It’s fully capable of handling short essays.

Apart from its ease of use, what sets Tumblr apart, really, is the community. There’s a fascinating, obsessive energy containing some wonderfully weird things, like “Selleck, Waterfall, Sandwich”, a tumblelog that shows picture combinations of those three things; that, and that only. They can make you see something in a radically different light, like the previously-praised Big Caption or “Space Trek”: 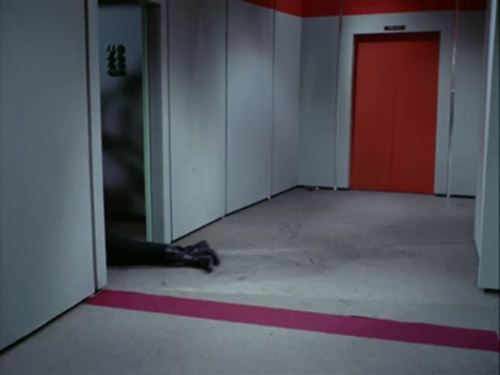 Space Trek, which documents “the quiet despair of the Starship Enterprise”

One of my favourites was “Three Frames”, which took (you guessed it) three frames of various movies, turned them into looped, animated GIFs and presented them to the viewer. Doubtless due to some misguided DMCA takedown, it was briefly offline, but is back! Again, it made you see something in a different way: how much, or little, a movie scene changes in three frames. The same author created Aloha Friday, from someone’s snapshot collection. An interesting chronicle of youth, it feels (to me) like some parallel world of my own early university years in Florida & as such evokes a curious pang of nostalgia, all the more peculiar because these pictures are not from my life.

I’ve seen them dismissively called “single-serving sites”, but I’m not aware of any rule stating that any given website has to be all things to all people. What I am aware of, however, is that browsing tumblelogs has taken up an increasing amount of my viewing. That’s rewarding.

A brilliant idea: take the wonderful photographs found on The Big Picture & add teh funneh. As The Big Caption’s mission statement says, it’s

A complement to The Big Picture wherein Jokes and Statements are made using Typography.

They’ve not been publishing much recently: I hope the Copyright Police haven’t shut them down. Here are two of my favourites:

Fuck you, flowers—how does it feel to get kicked right in the face? 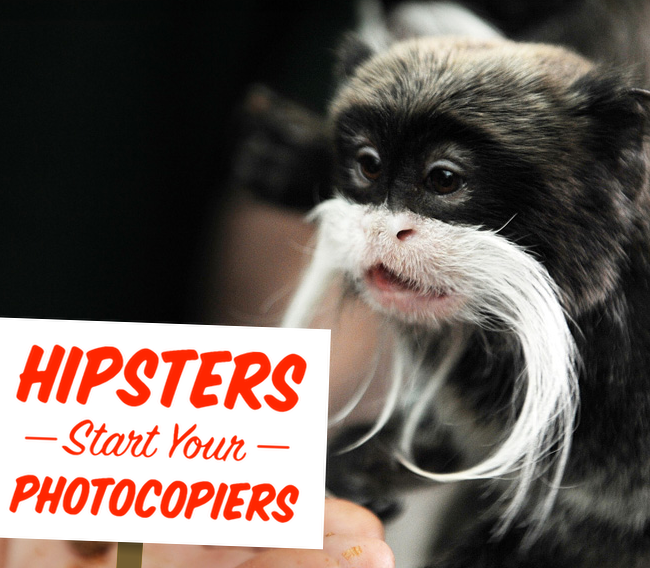 Includes Reinventing the Wheel, Too (Probably)

Could humans at any point in history, given the right information, construct an electronic communication network? To test this hypothesis, Substitute Materials will attempt to build a functional electric battery and telegraph switch from materials found in the wilderness, using no modern tools except information from the internet. The telegraph will be a first step towards an ahistorical internet.

What the author doesn’t say is that he’s doing this in the wilderness while wearing a business suit.

And that he couldn’t find any flint to make a good ax—he had to order it from the Internet.

I foresee much time spent reading this site.

Posted by Ray Drainville. Filed in Frivolity. Tags: hilarity ensues, i just lost a day to this, tumblr