And then there was one

All I can say is: when Kirk goes, I will commence with gross sobbing. 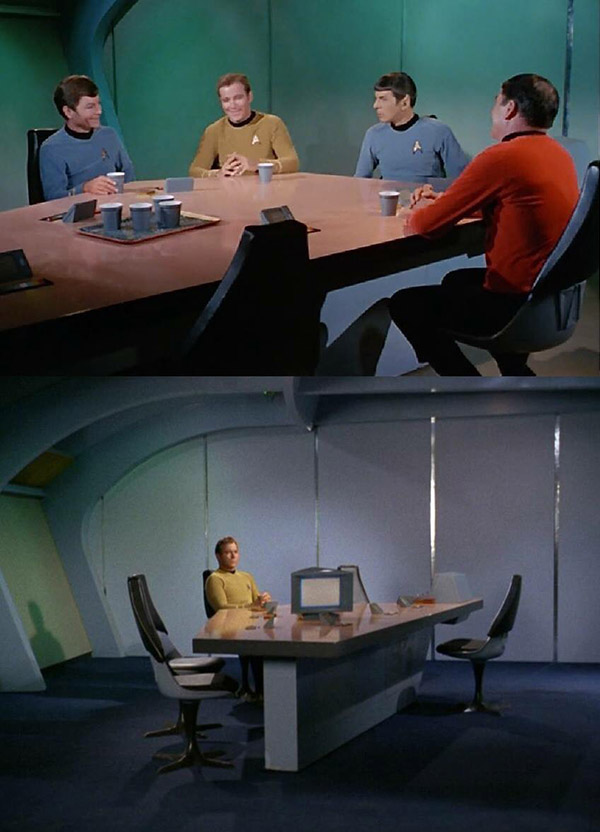 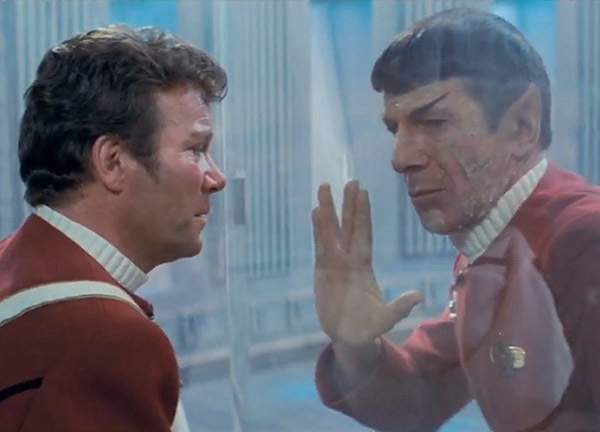 This scene killed me as a kid

How strange it is to mourn the passing of an actor because of the character he developed. But how much less strange it is when the character meant a lot to you as a child. Nimoy himself struggled with his strong association with Spock, but he eventually recognised that he became a true icon of pop culture. It’s a sad, and yet inevitable, day.

I started learning the guitar a few months after my son did. Whilst I enjoy it thoroughly, I’m not nearly as good as he is. But I’ve been raising the boy right, and it’s clear that he would greatly benefit from the use of Star Trek guitar picks: 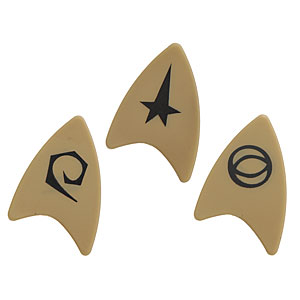 Rock out with your Spock out

Needed, and bought. If you’re so inclined, you can get your own.

It appears that you can get a subdermal saline injection; and, not only can you, some people in fact are doing so. Evidently the effect wears off over time.

Vice Magazine called these people Bagelheads. When this was presented on BoingBoing years ago, one great commentator made the perfect observation:

Somewhere an actor is glad that Gene Roddenberry
didn’t live to see this.