It’s kind of fun to visualise your use of words. The Wordle service will take text from your RSS feed(s) & make some nice visualisations for you: 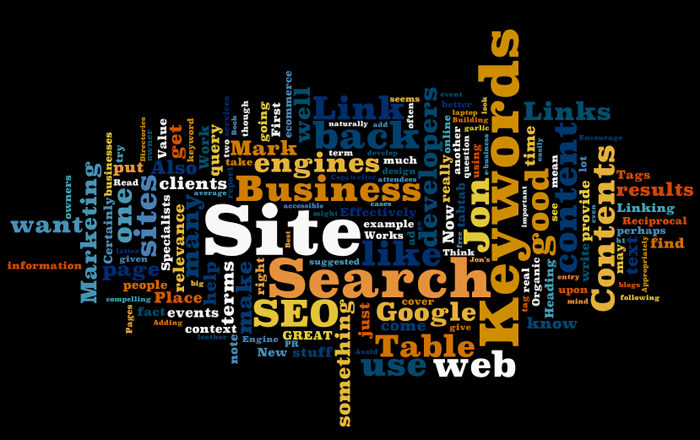 Analysis of the “Falling Leaves” Blog

Looking at the generated images, all I can think is that they’re not actually analysing your site’s text, just randomly picking up words. 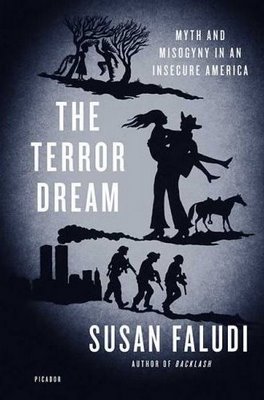 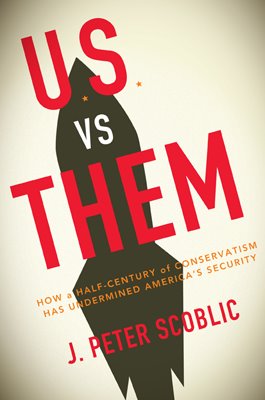 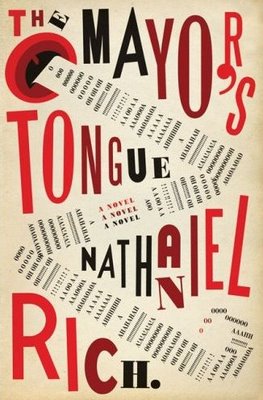 What’s Wrong with This Picture

Especially with the astounding events in the US during this political season, I like to read The Huffington Post. This morning I came along links to the “Big News” pages, an aggregate of stories about specific subjects. Look at the photos, then the captions. Now try to count the number of mistakes:

I mean, I know that there is indeed a relationship between the photo & the caption, but this is ridiculous.

I don’t know how I missed this (well, I do, I’ve been ridiculously busy), but about a month ago Microsoft issued a statement about planned CSS standards support in the upcoming IE8. The good news is that CSS 2.1 support will be almost complete—good, but not great, considering that this standard is rather old now, as it’s been a “candidate recommendation since 2004”.

The bad news is the level of support for CSS3 elements. Look through that list & try to keep afloat in the sea of red “no”s that signify their CSS3 support—or lack thereof. Of course, CSS3 is still very much a work in progress and is unlikely to be a candidate recommendation for another decade, judging from the pace of “Last Calls” for various components of the CSS3 spec. Nevertheless, the developers behind Safari & Firefox have been implementing a lot of the spec. There’s some fantastic stuff in it (multi-column support! colours with opacity!), that I for one would like to use immediately—and which we do, on our own site & some others we’re currently developing. But for the foreseeable future, if you’re using IE, you won’t see these things.

Given the clusterfuck of discontent that was IE7, and that Safari & Firefox have cleaned their clocks with current & emerging standards support, one might think that Microsoft would take the opportunity to really push IE8 to be a 1st-class browser. But no, they’ve just decided to tread so softly, so slowly, that the net result will be that IE8 will be that much farther in the distance. I mean, IE8b has just passed the Acid2 test. Hooray. Safari & Opera have worked on complete compliance with Acid3—and have succeeded.

This sucks. There are fantastic things taking place in CSS, in particular CSS3—which you can experience right now in Firefox & especially Safari. And I’d like all my site’s viewers to be able to see these effects in action.

Yet another website for book cover design enthusiasts: …by Henry Sene Yee Design showcases his own work and others as well. I find it particularly illuminating that Yee takes us through the process of designing his covers—and includes rejected designs, some of which are absolutely gorgeous.

It’s inspired me to share some of the design process I’ve gone through for logos, posters & book covers. Watch this space as the year unfolds.