Remarkable work showing how one can use one person’s expressions to drive the video image of an entirely different person. It’s a real-life Being John Malkovich.

Well, yes, if you had any confusion about the subject in your mind, this will definitively settle it.

Balaclavas of the damned

It gets cold in Sheffield & I occasionally need a balaclava. I need this balaclava: 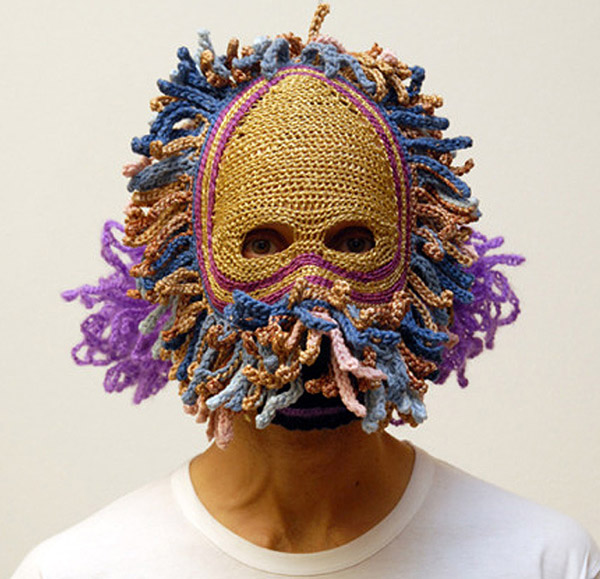 Good for going to the shops, too

Regretsy (sadly defunct) had the following fantastic comment on it:

Before you dismiss these as being totally impractical, consider how fun it would be to put one on and go wash your car in the driveway. Or if you live in an apartment, you could just keep one by the door for when that kid comes by to sell you a subscription to People.