It’s amazing how many of these you see when you sharpen your eyes for them. Usually, they’re too boring to publish—but then you may think that my judgment on what to publish is already liberal enough. 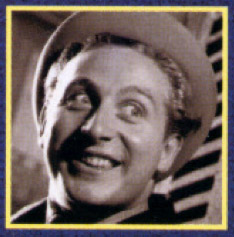 Posted by Ray Drainville. Filed in Separated At Birth. Tags: entertainers, i've thought this for a long time, music 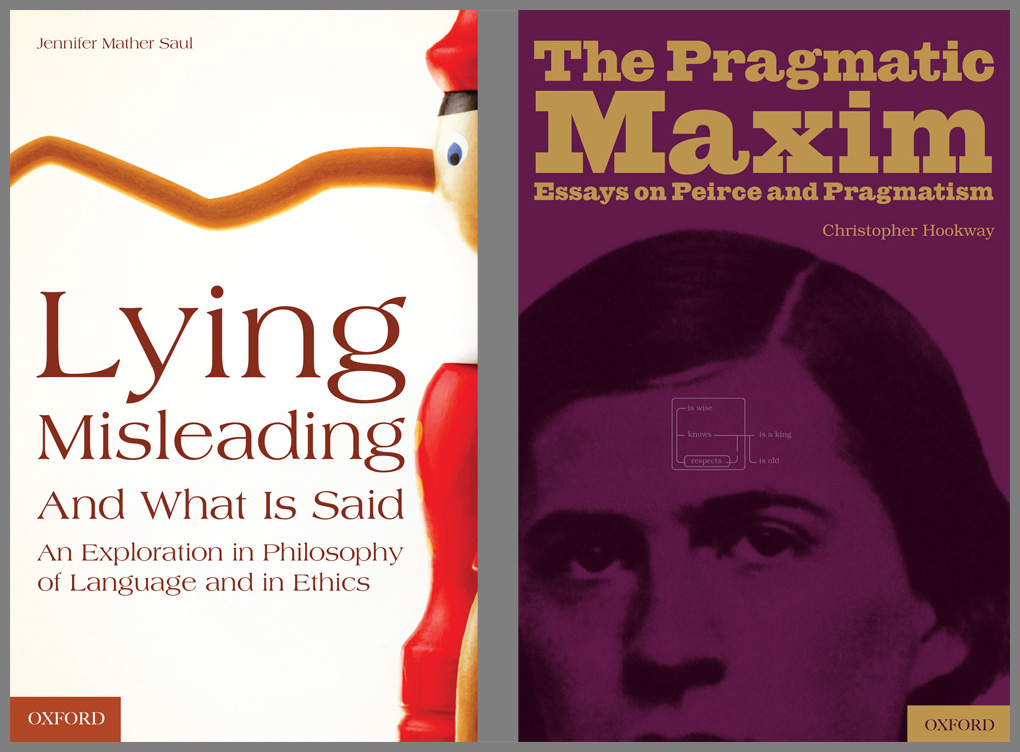 I’m back! Did you miss me? Of course you did! 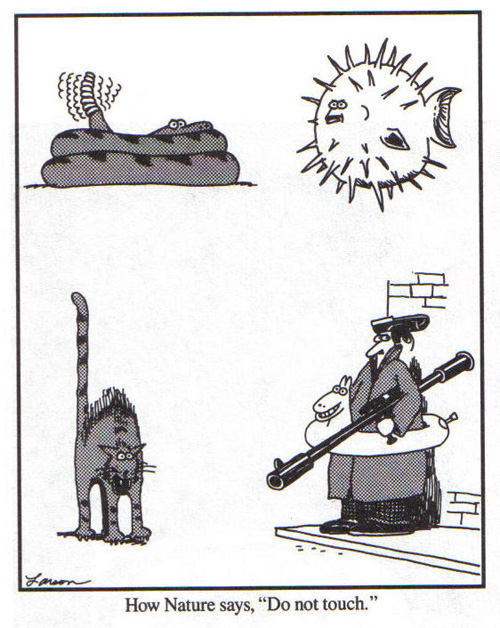 This Far Side cartoon?

I’m not particularly up on hip hop, but Die Antwoord certainly seem to be doing their own thing. Jesus, though…

Posted by Ray Drainville. Filed in Separated At Birth. Tags: how nature says do not touch, music