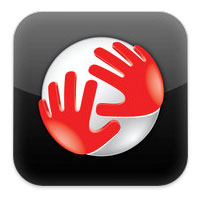 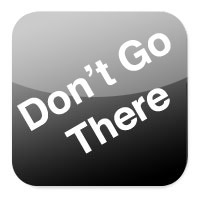 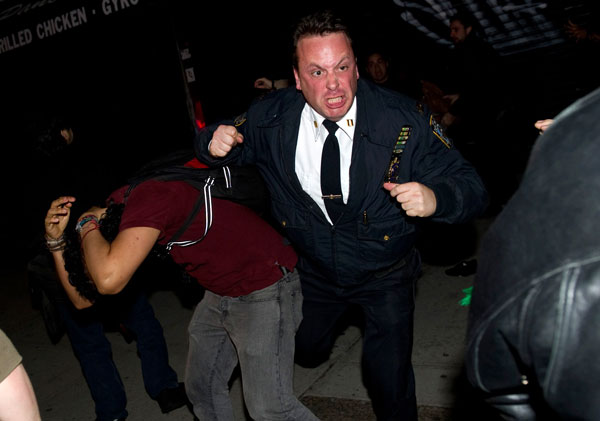 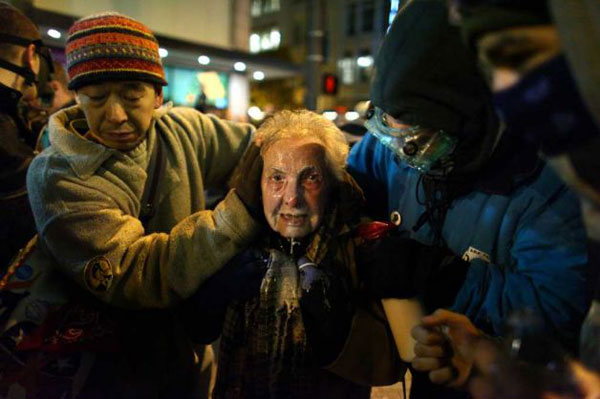 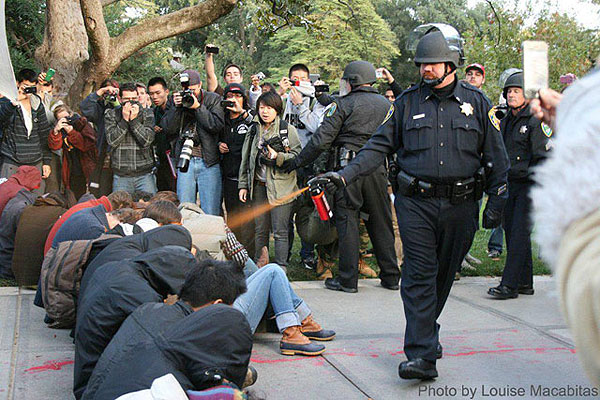 So some time ago, Cracked made a Trailer for every Academy-Award-Winning Movie Ever: 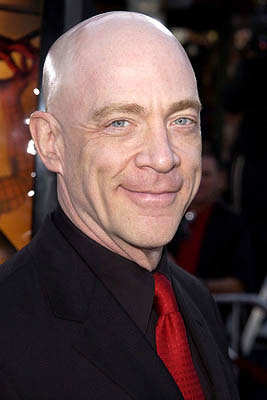 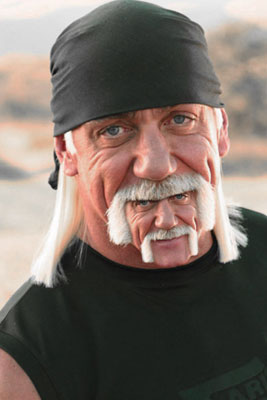 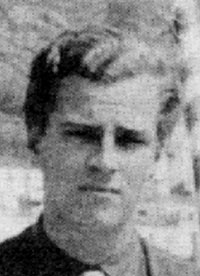 Action Man Patrick Leigh Fermor in the 1940s; and… 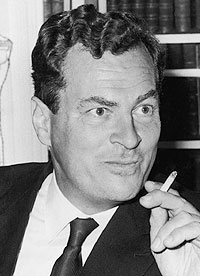 Suave Patrick Leigh Fermor in the 1960s; and… 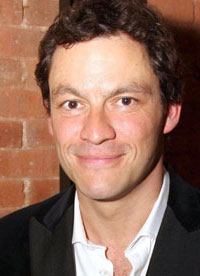 I’ll leave a Dominic West/Spike pairing as an exercise for the reader. It’s easily done—go on! Also, if (and when) they decide to do a good movie of Fermor’s life, they could do a lot worse than Dominic West.

All joking aside, Patrick Leigh Fermor was an amazing man: an inveterate traveller, a daring war hero, a fantastic writer, and apparently a joy to be around up until his recent death. RIP.